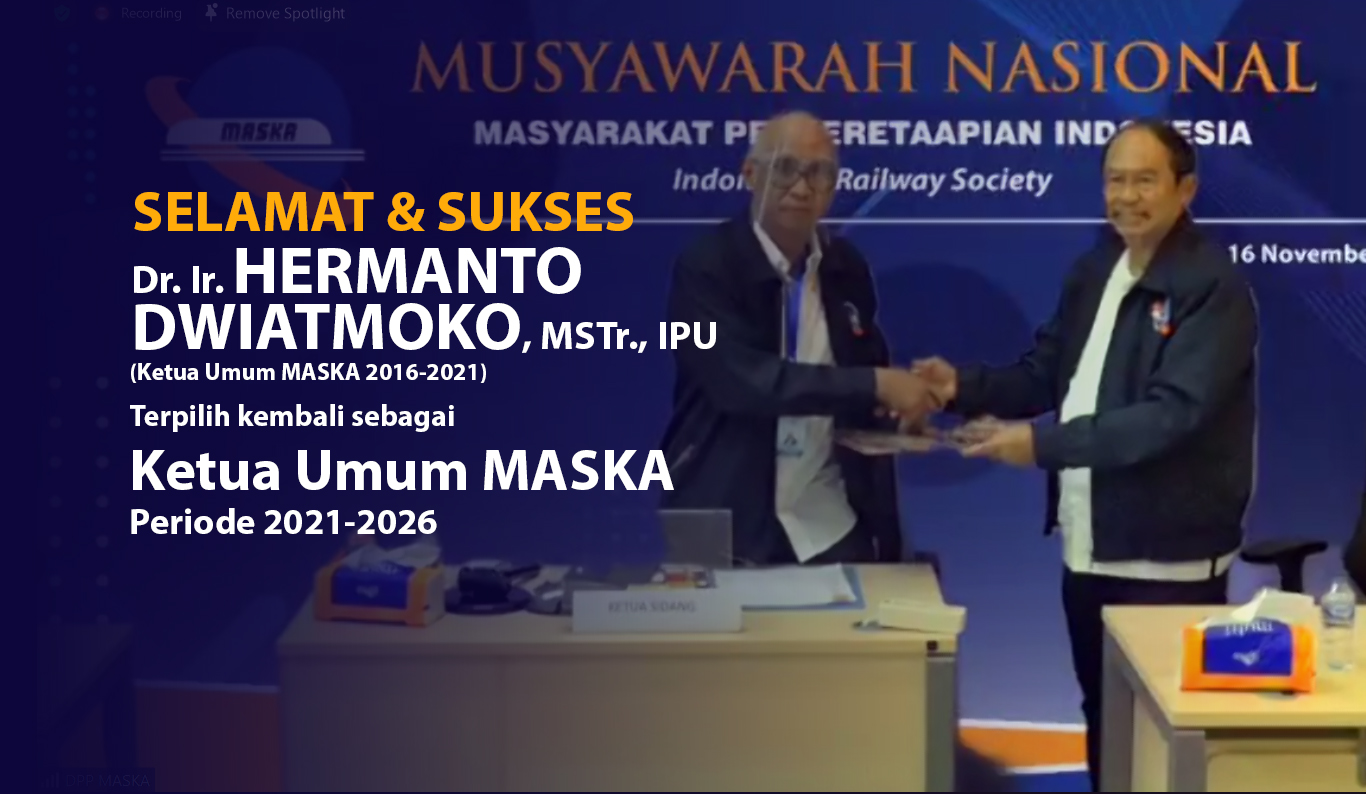 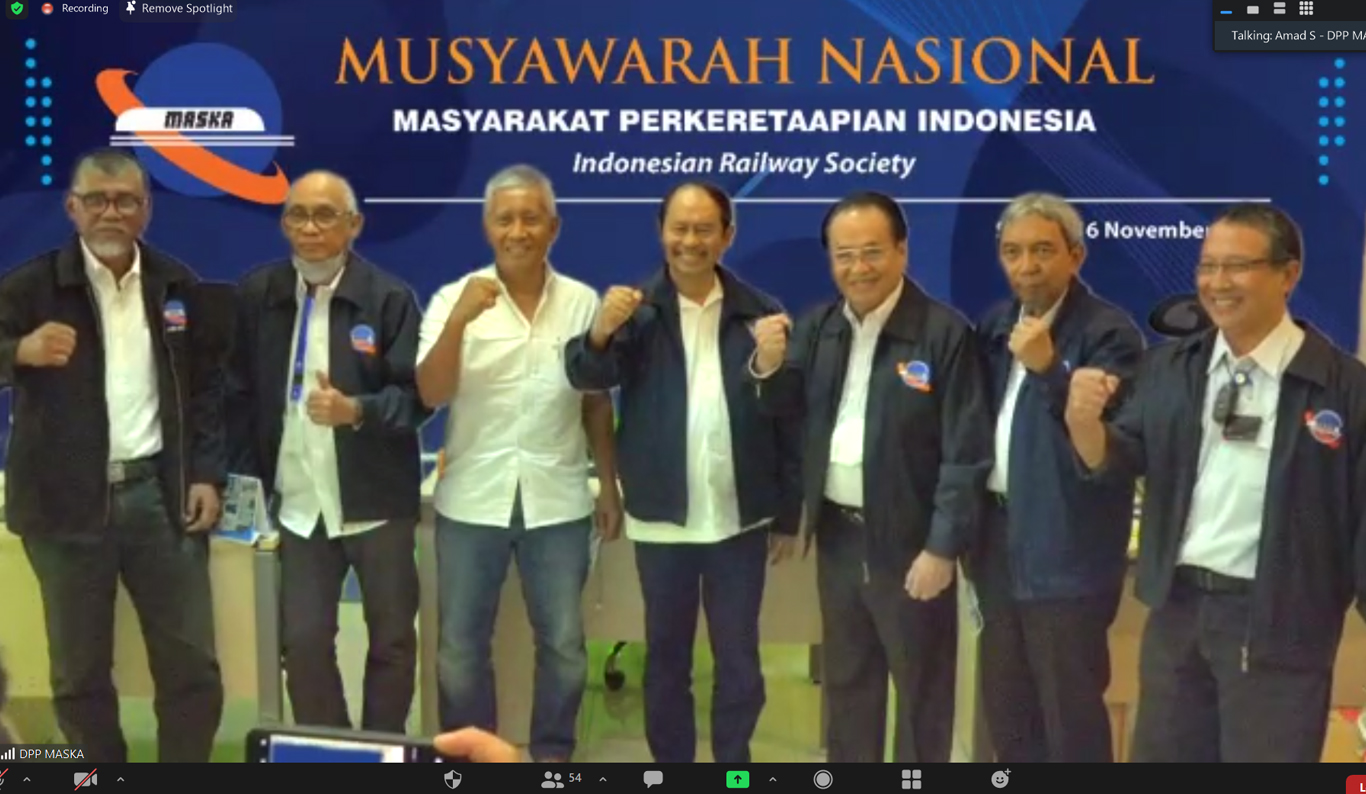 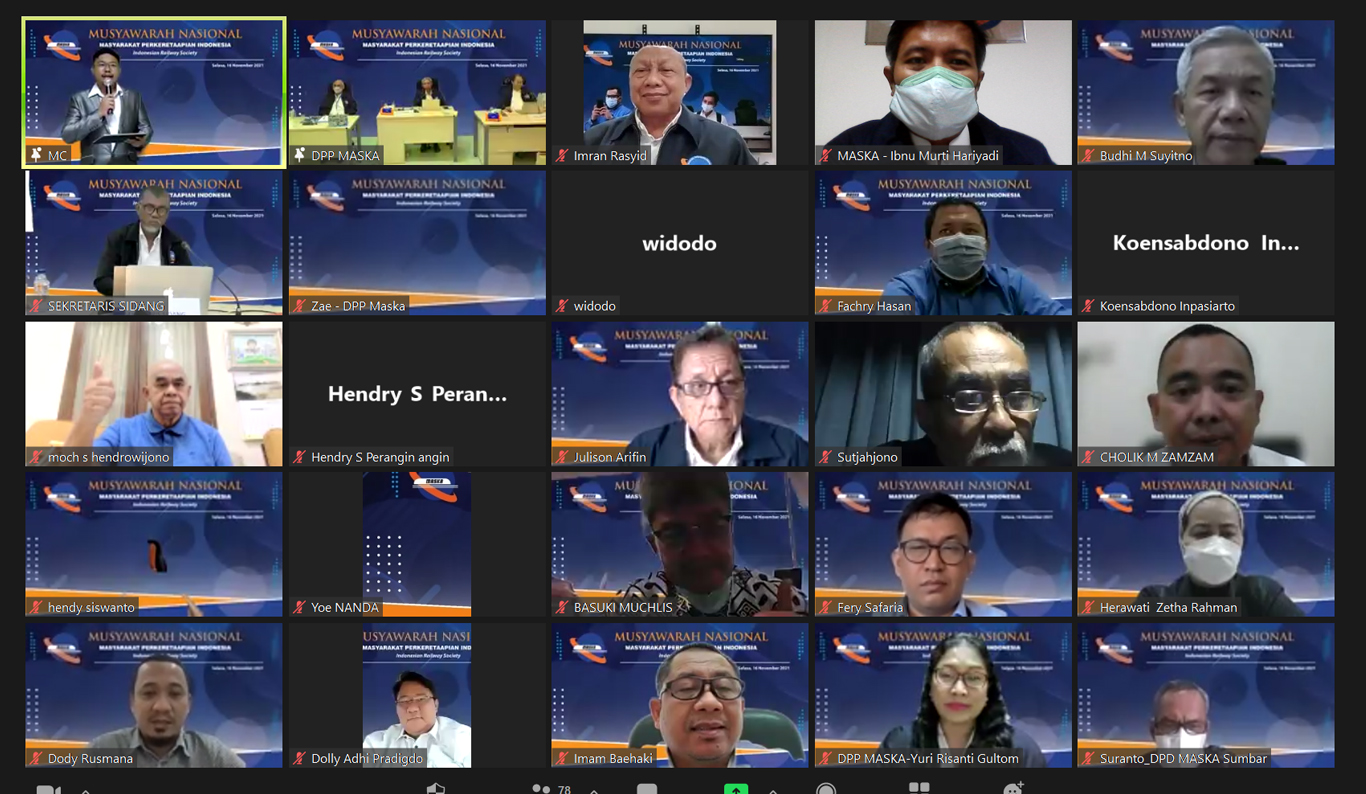 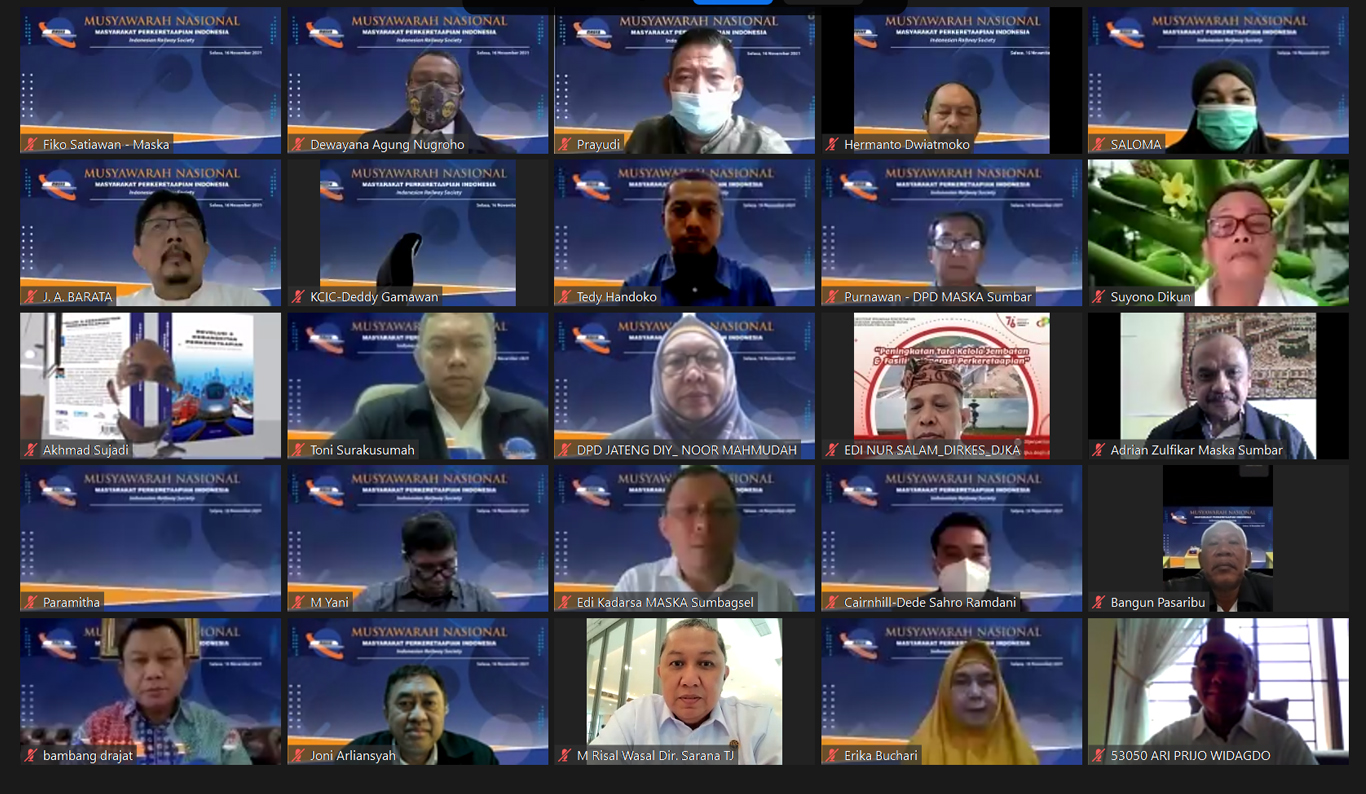 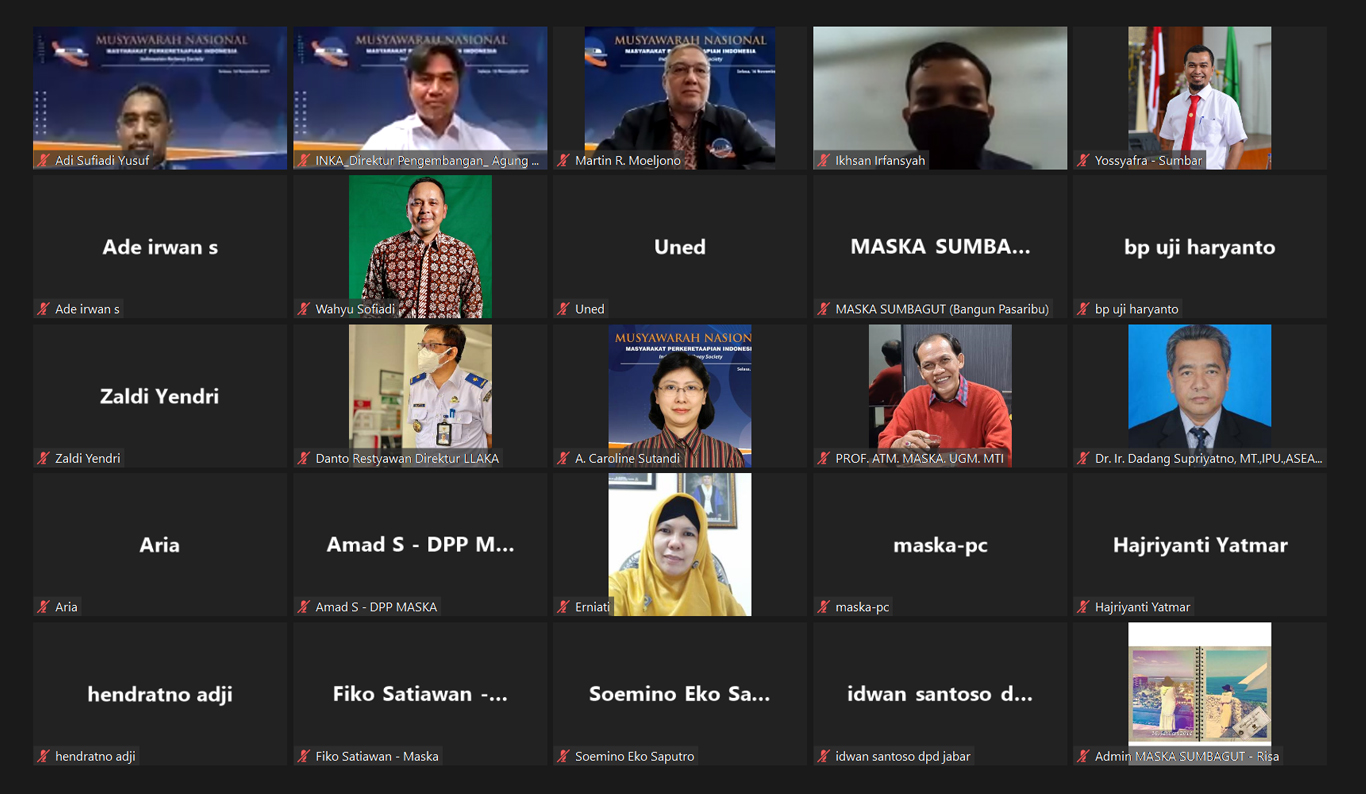 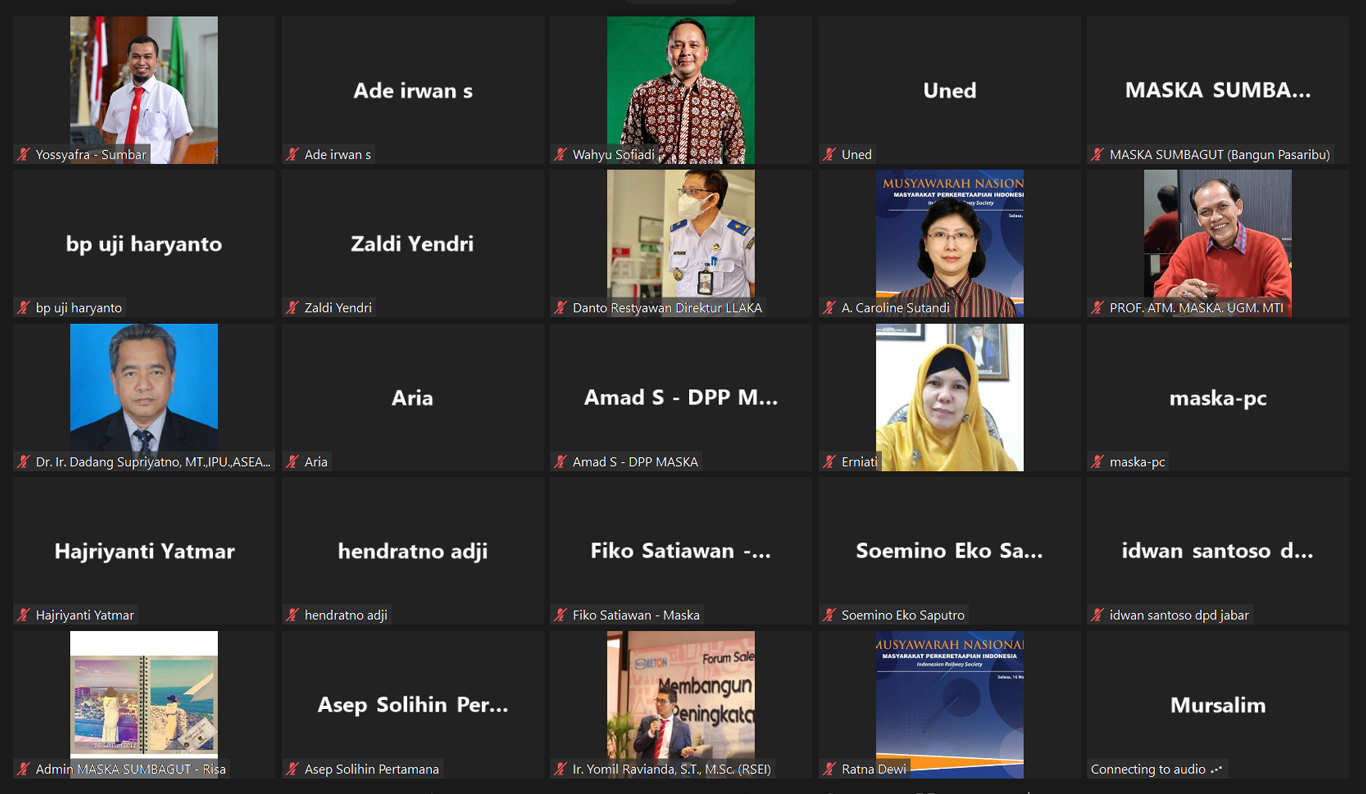 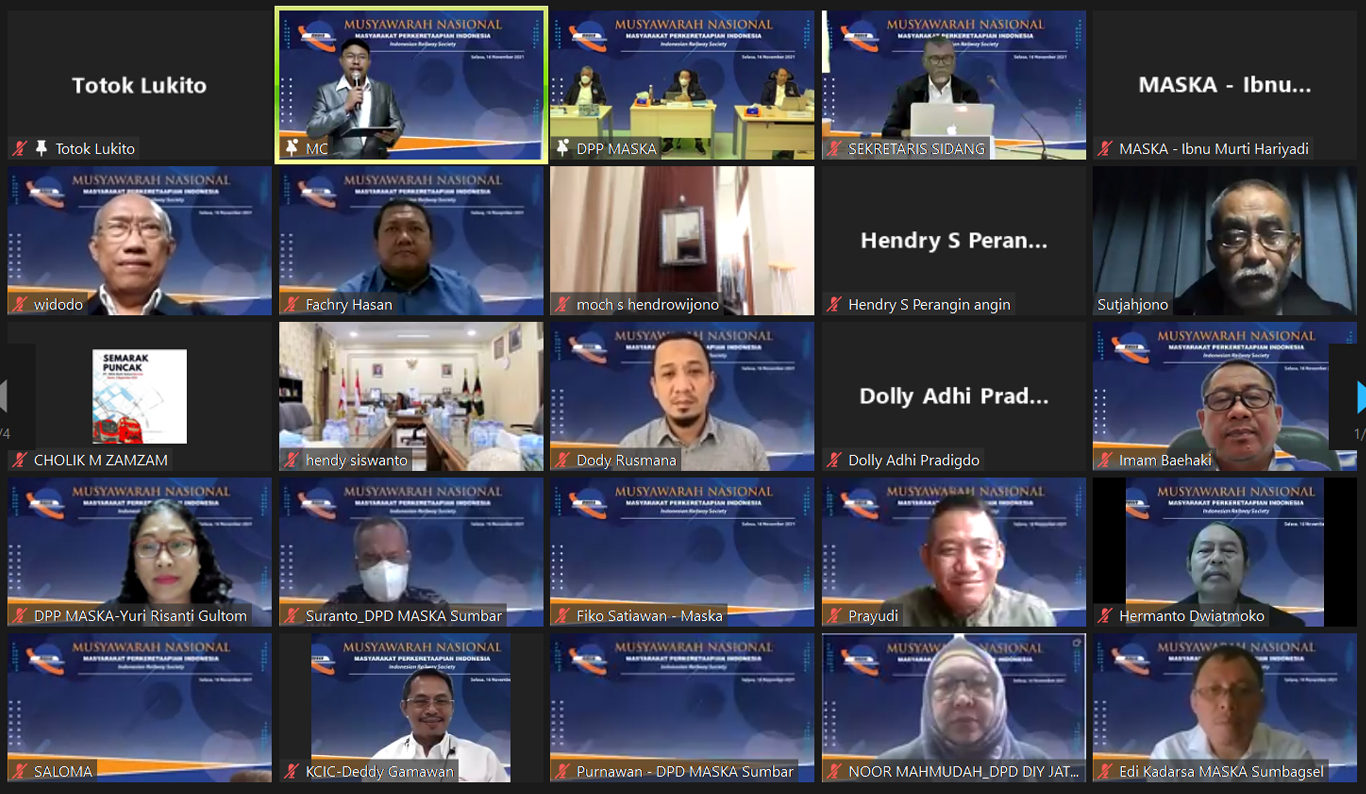 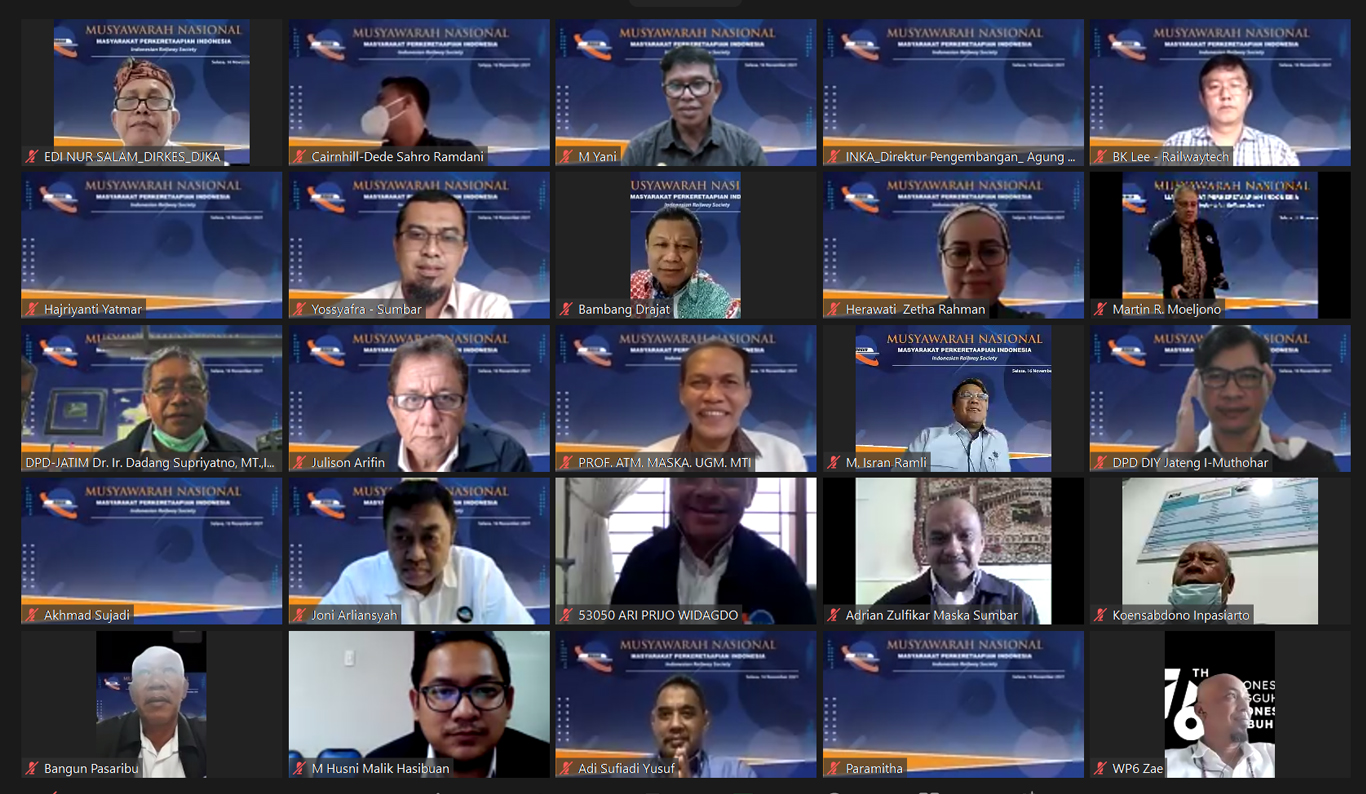 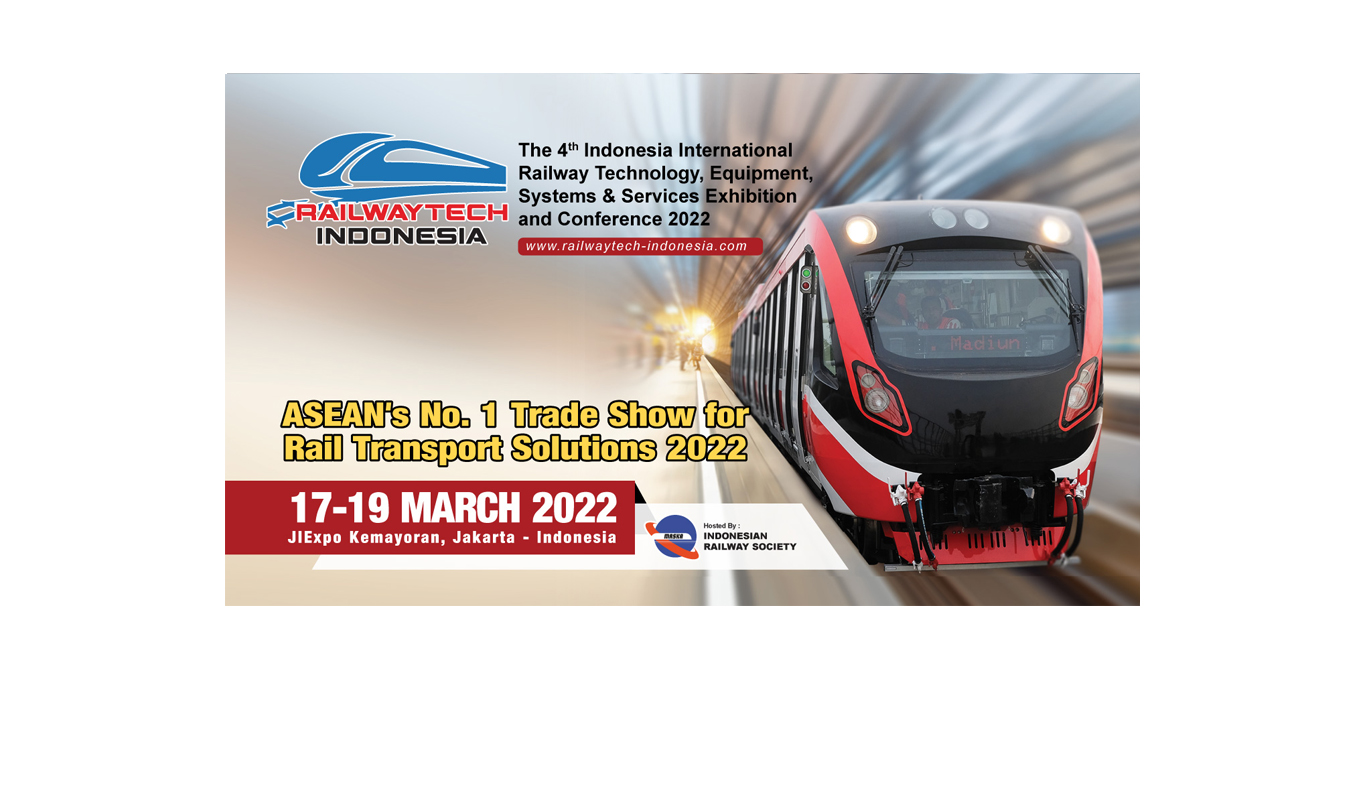 MASKA is an organization that consists of experts and professionals who have attention and knowledge in the field of railways. With the diverse expertise they have, they position themselves as part of community participation

FIRST established on March 11, 1993, MASKA, which was originally called the Community of Train Lovers, was initiated amid community concerns at that time about the many train accidents in Indonesia. Birth of Law No. 13 of 1992 concerning Railways on September 17, 1992 became the initial milestone of a group of journalists at the Ministry of Transportation to form a forum to function as a mediator between service user communities, railroad operators and the government. The aim is none other than to socialize the new Railway Law while at the same time introducing the status of the railroad operator which at that time had changed from PJKA to PERUMKA.

Entering the 23rd anniversary of the National Conference III at the Millennium Hotel Jakarta on November 23, 2016, MASKA transformed into a new face. 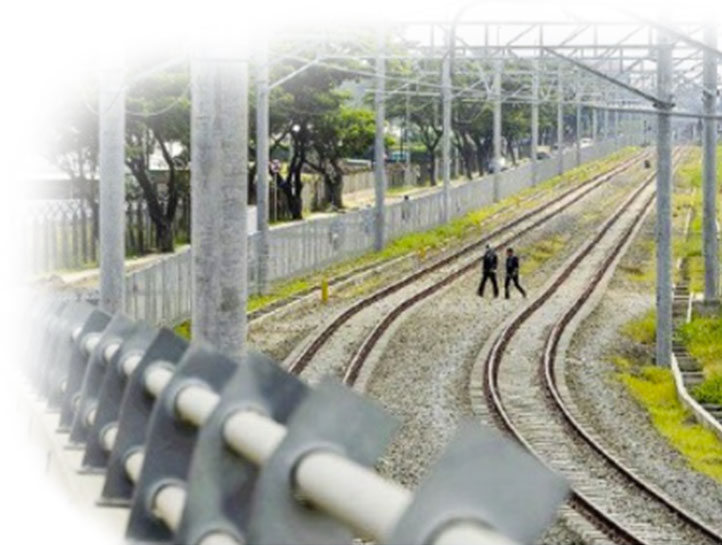 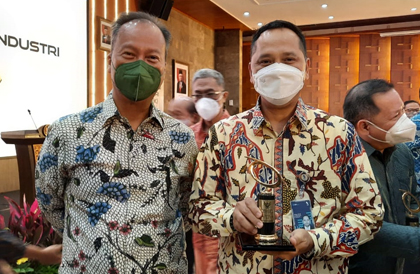 One of the state-owned enterprises efforts to continue to innovate to build the country... 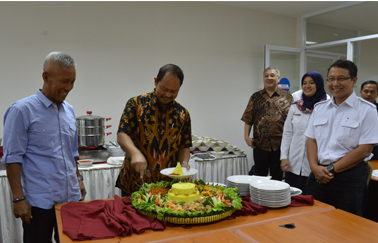 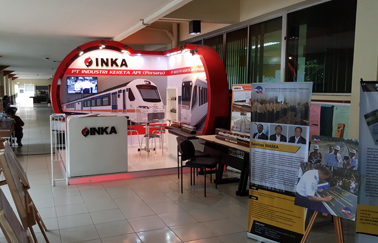 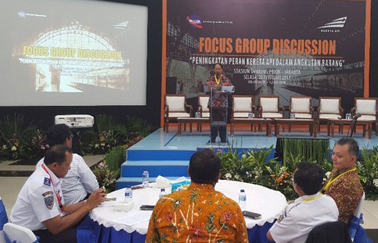 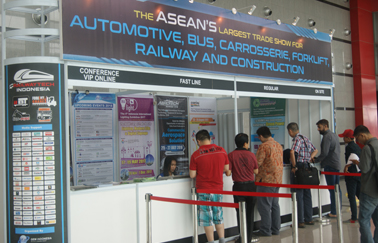 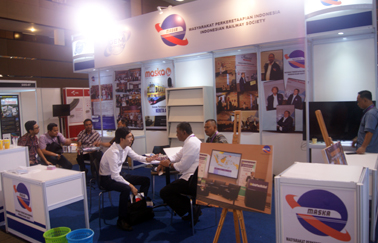 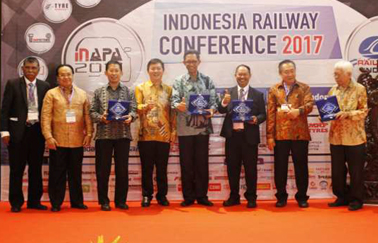 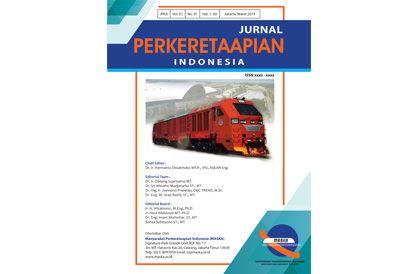 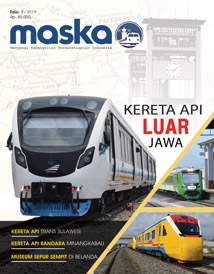 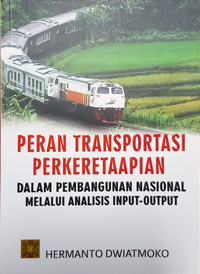 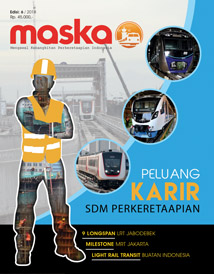 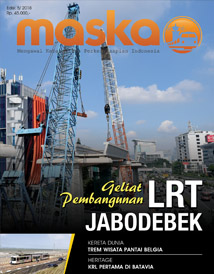 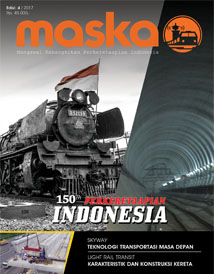